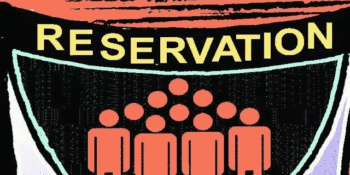 Suheldev Bharatiya Samaj Party leader, Om Prakash Rajbhar, a BJP alliance and Uttar Pradesh minister, has threatened to go it alone in the 2019 Lok Sabha elections if the party’s demand for earmarking a part of the 27-per cent OBC quota for most backward castes is not met. According to the party sources, rajbhar says that, “As of now we are in the NDA , but the BJP has to decide whether we will remain with them or not.”  “If the BJP does not give shape to our demand byRead More 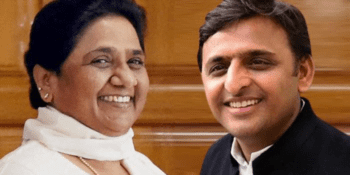 A meeting between Samajwadi Party president Akhilesh Yadav and BSP supremo Mayawati in Delhi on Friday has given rise to speculations that a seat-sharing agreement has been finalised between these of the two parties SP-BSP and an announcement could be made very soon. However, our source said that several factors that need to be agreed upon before the final match of election announcment. Although as per supposition,, both SP and BSP could contest 37 seats each while leaving two seats each for RLD and Congress and two for other smallerRead More 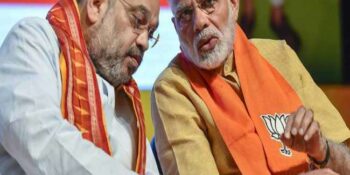