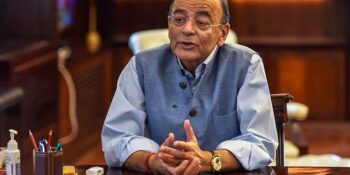 15 Questions to Rahul on Rafale, Congress Running False Campaign: Finance Minister Arun Jaitley on Wednesday launched a sharp attack on Rahul Gandhi, countering Congress allegations on the Rafale fighter aircraft deal. In a blog post titled ‘15 Questions that Expose Congress Party’s Falsehood on Rafale’, Jaitley accused Gandhi and the Congress of delaying the deal by more than a decade and seriously compromising national security. He said each claim made by the Congress on the pricing and procedure of the deal is “completely false”. “For reasons best known toRead More 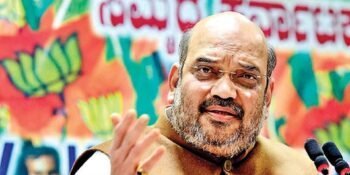 2019 Elections, The Bharatiya Janata Party (BJP) would announce an alliance in October with a regional player in Tamil Nadu for the 2019 national election, a leader said quoting the party’s president, Amit Shah, who gave the information to the state unit. “Shah told us during his visit in July that there will be an alliance between the BJP and a regional player and a formal announcement will be made by October,” a BJP leader told the daily. Another leader quoted by the newspaper said that the party has beenRead More 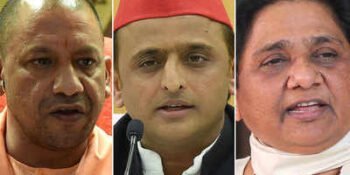 In the assembly polls, smaller political outfits play a key role in transferring their “dedicated” vote bank to their allies, but in Lok Sabha elections such parties have traditionally struggled to make a big impact. In uttar pradesh election news, Small parties such as the NISHAD Party, Apna Dal(S) and AIMIM may not account for many Lok Sabha seats in 2019, but are pitching themselves as potential “game changers” in the BJP versus opposition battle in the state. However, several parties such as the NISHAD Party, Peace Party, Apna DalRead More 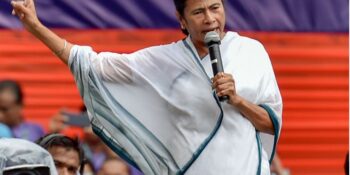 Bengal Panchayat Polls: Relief For Mamata, Supreme Court Says No Re-election In Uncontested Seats, All the uncontested seats were won unopposed by candidates of the ruling Trinamool Congress and opposition parties had alleged that their candidates were obstructed from filing nomination papers.In a relief for Mamata Banerjee, the Supreme Court on Friday turned down the pleas of CPI(M) and BJP seeking cancellation of elections on over 20,000 uncontested local body seats in West Bengal. Election news today: A bench comprising Chief Justice DIpak Misra and Justices A M Khanwilkar andRead More

In Meghalaya Assembly Bypolls Over 77 % Votes Were Polled 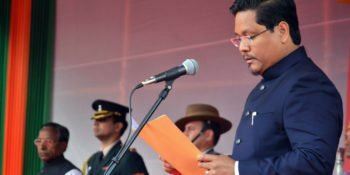 Meghalaya Assembly, Over 77 % votes were polled in the bypolls to two Assembly seats in Meghalaya which passed off peacefully on Thursday, Chief Election Officer (CEO) for the state F R Kharkongor said. The results of the bypolls will be declared on August 27.Sangma, currently a member of Parliament from Tura, is contesting from the South Tura seat in West Garo Hills district on a ruling National People’s Party (NPP) ticket to enter the state Assembly. Meghalaya has two Lok Sabha seats in Shillong and Tura. While the RanikorRead More