BJP will neither get votes of Ali nor Bajrang Bali’ 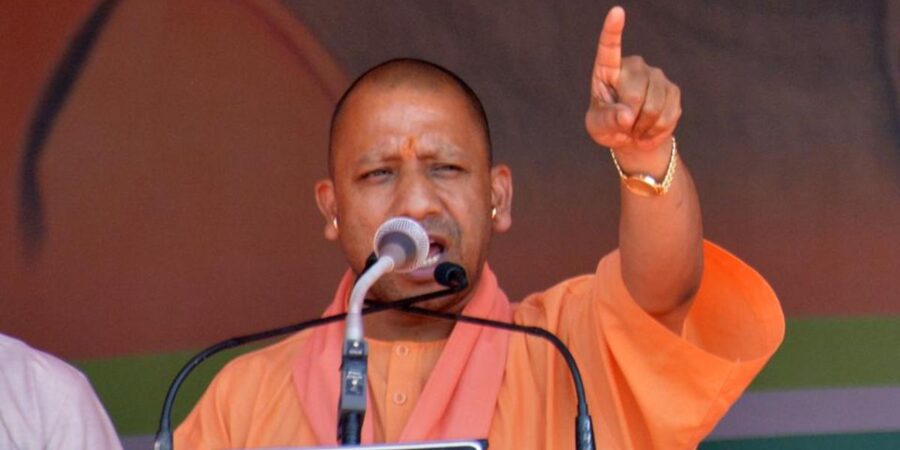 Bahujan Samaj Party boss Mayawati on Friday said the BJP would neither get the votes of Ali nor Bajrang Bali in the Lok Sabha races.

Tending to a joint rally of the BSP-SP-RLD collusion for SP candidate Dharmendra Yadav, Mayawati stated: “In the Lok Sabha decisions in Uttar Pradesh, Yogi’s gathering will neither get the votes of Ali nor Bajranj Bali, who is related with my position.”

“It isn’t me who has designed the standing of Bajrang Bali, yet Uttar Pradesh Chief Minister Yogi Adityanath who has said that Bajrang Bali was a ‘vanvasi’ and a Dalit,” the BSP boss said.

“What’s more, for this, I am grateful to Yogi-Ji that he has given us critical data about our predecessors thus it is an exceptionally glad minute to take note of that we have both Ali and Bajrang Bali. Also, their meeting up will give us awesome outcomes in these races,” she stated, including that the general population of “Bajrang Bali’s standing” had just disregarded the BJP and the Congress.

The BSP president, who was tending to the second joint rally of the collusion said before talking about the Lok Sabha race, she needed to draw the consideration of the general population towards an ongoing proclamation by Adityanath in which he had said that if Ali was with the BSP-SP-RLD consolidate, Bajrang Bali was with the BJP.

“In this association, I need to let him know (Adityanath) that both Ali and Bajrang Bali are our own… both are our own thus we need both Ali just as Bajrang Bali,” she said.

“In these decisions, the Namo individuals are leaving power and the Jai Bhim ones are coming which is likewise the need of the nation,” Mayawati said.