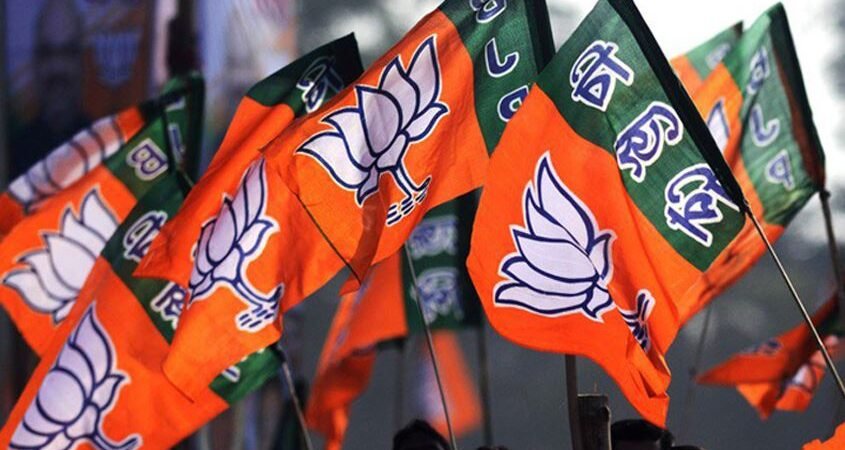 For the first time in the electoral history of Jammu and Kashmir, the Bharatiya Janata Party (BJP) is likely to take control of at least seven municipal committees in Kashmir Valley without even contesting the elections. This comes after the two main regional parties — National Conference and Peoples Democratic Party — decided to boycott the urban local body polls in protest against the Centre’s plan to scrap the special status of the state.

At least 60 candidates of the BJP have won their seats uncontested, and a majority of them fall in the volatile region of south Kashmir. Here, out of 20 municipalities in five districts, only four are likely to go to polls. The municipalities which are likely to be headed by BJP candidates are Devsar, Qazigund, Pahalgam, and Ashmuqam in south Kashmir, and Shopian and Sopore towns of north Kashmir.

We have 350 candidates contesting in 600 municipal wards spread across 10 districts of the Valley. Our 60 candidates have won without fighting the elections. Out of them, six are Kashmiri Pandits,” Altaf Thakur, the BJP’s spokesperson in Srinagar, said on Tuesday at his office.

“After the first phase of nominations for elections was over, the rush of the candidates increased. We had to select among dozens of candidates. People have reposed faith in democracy and we will live up to their expectations,” Thakur said.

The 624 wards in Jammu and Kashmir are scheduled to go for the four-phase polls from 8 to 16 October.

The National Conference and PDP’s decision to not fight the elections seems to have played a big role in handing over these municipalities on a platter to the BJP. What has surprised many is the Congress’ inability to field candidates in many of the seats in one of the most volatile seats of Sopore which is represented in the state Assembly by the Congress.

“There is an atmosphere of fear in Sopore town and its adjoining areas, especially after a spate of mysterious killings due to which we could not find any candidate,” a senior Congress leader said, wishing anonymity.

On 29 September, the biggest surprise came when a former militant, Farooq Ahmad Khan, alias Saifulla. He gave up arms under the 2010 rehabilitation policy announced by the Omar Abdullah government for Kashmiri militants living in Pakistan, was selected as a candidate from old city Srinagar city.

Khan says there is no problem in being a former militant who gave up the path of violence and wants to lead a normal life. “After I came back (from across the LoC) under the rehabilitation policy, people like me have been facing many hardships. Some have even committed suicide. Even children of many returnees were not allowed to join schools,” he said.

“People might ask why I fought on a BJP ticket but I would like to tell them that unless and until we engage with the political circumstances surrounding us, nothing will be solved. And I will work with dedication for the people who were given false hopes in all these years,” Khan said.

The biggest militant organisation in the Valley, Hizbul Mujahideen, has threatened to carry out acid attacks against people who contest in the elections and those who file nomination papers. Without taking any risk, many candidates, particularly from south Kashmir, were put up in hotels in Srinagar, the capital, by the state administration.

The state government also announced recently that the candidates, who will contest the municipal and Panchayat polls, will be covered under an attractive life insurance policy.

Out of the 78 uncontested wards, 30 fall in southern Kashmir, the epicentre of the ongoing crisis in Kashmir following the killing of Hizbul Mujahideen commander Burhan Wani. While 24 wards are in central Kashmir and 15 in north Kashmir. There are a total of 79 municipal bodies in Jammu and Kashmir, which include two municipal corporations, six municipal councils and 71 municipal committees.

“These elections are the first step for restoring the rule of law, bringing governance at the doorsteps of the people and strengthening democracy at the grassroots level. With our party set to emerge victorious, Jammu and Kashmir will see a new era of development,” Thakur