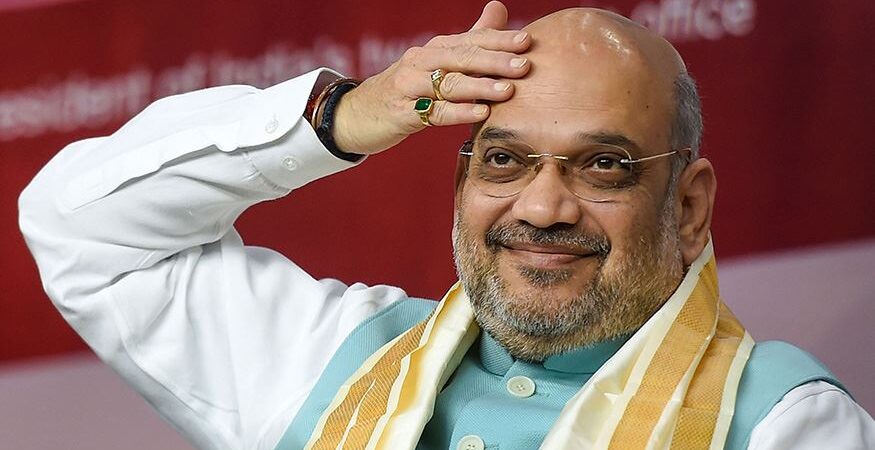 “Shah’s meetings were confined only to state BJP leaders and he also visited the Siddhivinayak temple at Prabhadevi here,” a party functionary said.

He is also scheduled to visit the Lalbaugcha Raja Ganesh pandal in central Mumbai.

On Sunday evening, Shah addressed a rally in Solapur during the conclusion of the second phase of Fadnavis’ ‘Mahajanadesh Yatra, a mass outreach campaign ahead of the upcoming state Assembly polls.

He held discussions with Fadnavis, state BJP chief Chandrakant Patil and few other leaders in Solapur and stayed there during the night, the party functionary said.

On Monday, Shah travelled with Fadnavis to Mumbai where he again briefly met some state party leaders, he said.

Political observers expected Shah to meet Sena leaders since the state Assembly elections are due soon, but the BJP chief skipped it.

In 2014, the BJP and Sena contested the state polls separately.

The BJP at that time won 121 out of the total 288 seats, the highest so far by the party in the state.

Several MLAs and leaders from the opposition Congress and NCP have joined either the BJP or the Sena in the recent weeks.

Some more opposition leaders are also likely to join the BJP during Prime Minister Narendra Modi’s visit to the state on September 7 when he will inaugurate some projects.

The Uddhav Thackeray-led party is an ally of the BJP at the Centre and in Maharashtra. 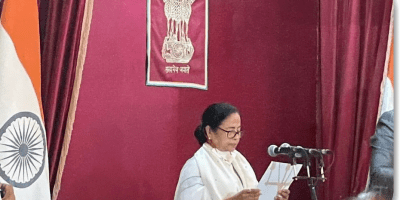