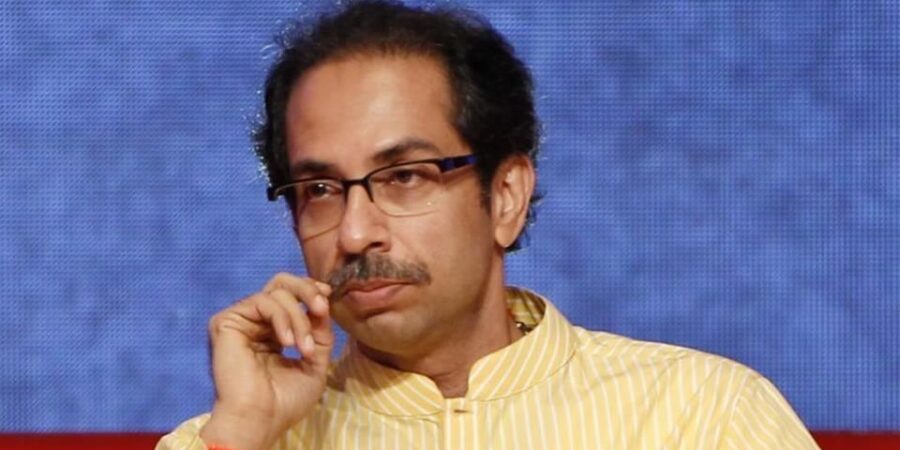 Uddhav Thackeray will be leading a government of the Maha Vikas Aghadi.

Mumbai: Shiv Sena chief Uddhav Thackeray will be sworn-in as the 18th chief minister of Maharashtra at a grand ceremony at Shivaji Park here today evening.

Uddhav will be the first member from the Thackeray family to become the chief minister and the third Shiv Sena leader to hold the top post after Manohar Joshi and Narayan Rane.

He will be leading a government of the Maha Vikas Aghadi, an alliance of Shiv Sena, Nationalist Congress Party (NCP), and Congress.

In a shocking development, BJP’s Devendra Fadnavis and Ajit were sworn-in as chief minister and deputy chief minister on Saturday morning. The duo stepped down from their posts on Monday evening after the Supreme Court ordered a floor test in the 288-member Assembly the next day.

Prime Minister Narendra Modi, his predecessor Manmohan Singh, Congress president Sonia Gandhi and about 400 farmers from various districts are among the people who have been invited for the oath-taking ceremony scheduled to be held at 6:40 pm.

On Tuesday, Thackeray was unanimously elected as the leader of the tri-party alliance.

Soon after the October 24 results, Shiv Sena demanded rotation of the chief minister’s post and equal power-sharing in the NDA government, something rejected by the ally BJP. The weeks of political stalemate led to the imposition of President’s rule on November 13.

Firm on its demands, Sena, the second-largest party in the state, did not hesitate to cobble up with the ideological opponents — NCP and Congress — and was given the chief minister’s post. 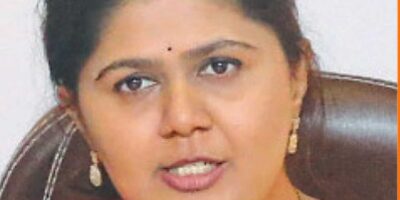 Only days after the Uddhav Thackeray-led government took over the reins in Maharashtra, Pankaja Munde has joined the ranks of Bharatiya Janata Party leaders who have expressed their dissatisfaction with the party. 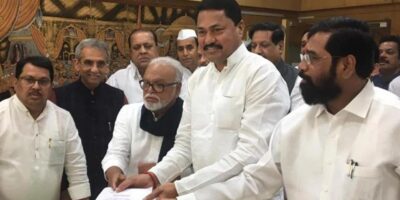 The Shiv Sena, NCP and Congress formed the government after the Thackeray-led party fell out with pre-poll ally BJP over sharing the chief ministerial post