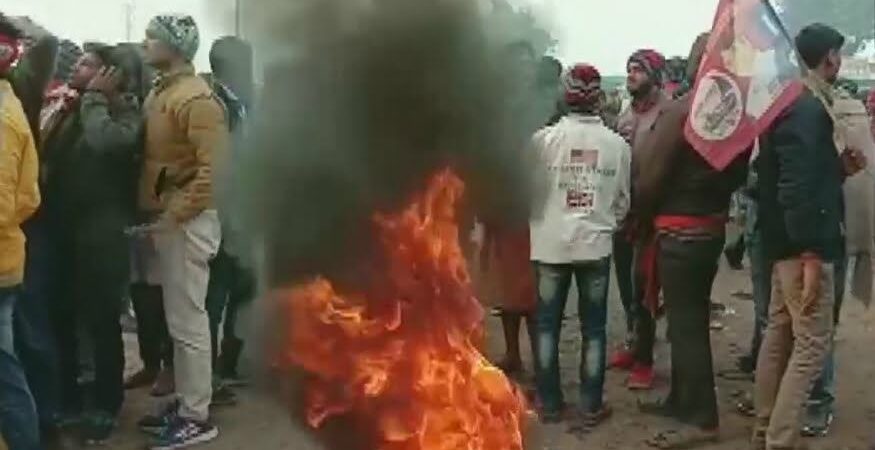 The Bihar bandh called by the main opposition party comes barely two days after a statewide shutdown was organised by the Left parties.

Patna: Thousands of RJD supporters fanned out across Bihar on Saturday, disrupting rail and road traffic while trying to enforce a state-wide shutdown in protest against the new citizenship law and the proposed NRC.

In the state capital, hundreds of party supporters — among whom children could also be seen — stormed railway stations and bus stands carrying sticks and party flags but they were chased away by police personnel.

In Nawada, bandh supporters staged a demonstration on national highway 31 where they burnt tires on the road causing disruption in the movement of vehicles while agitators protested at Zero Mile Chowk in Muzaffarpur. There were reports of bandh supporters squatting on railway tracks in Araria and East Champaran districts.

Additional Director General of Police (Headquarters) Jitendra Kumar said, “Adequate forces have been deployed in all districts of the state and officials concerned were asked to deal sternly with anyone trying to foment trouble.”

The Bihar bandh called by the main opposition party comes barely two days after a statewide shutdown was organised by the Left parties. The RJD, after initially scheduling the bandh on December 22, had advanced the shutdown by a day in view of police recruitment tests on Sunday.

On Friday night, RJD activists led by leader of the opposition Tejashwi Yadav had taken out a march in the city holding aloft burning torches to garner support for the bandh, which they termed as “an attempt to save the Constitution from the assaults by the Narendra Modi-led government at the Centre”.

“It will be a peaceful protest. But if the state police indulges in any high-handedness, there would be a backlash”, Yadav had said. 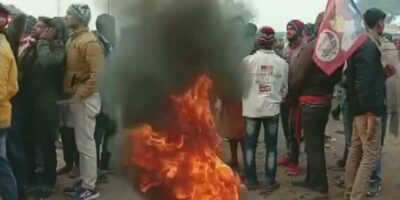 The Bihar bandh called by the main opposition party comes barely two days after a statewide shutdown was organised by the Left parties.