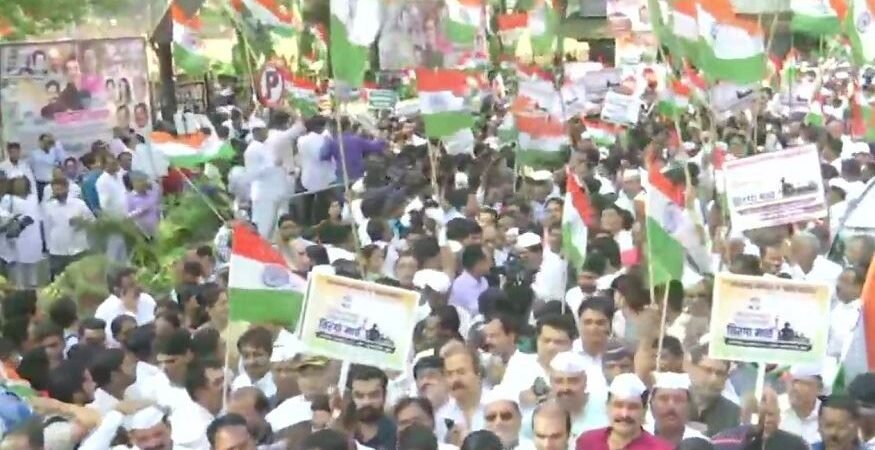 New Delhi: The Congress on its 135th foundation day on Saturday said India has always come first for it through the ages and sacrifice for the nation stands above all else for the party.

On the occasion, Congress chief Sonia Gandhi hoisted the party’s flag at its headquarters here at 24, Akbar Road.

“Sacrifice for the nation stands above all else for the Congress party. From the time of our foundation, through the Indian independence movement and for all the days to come, India comes first,” the party said on its official Twitter handle.

Former Congress president Rahul Gandhi, in a tweet, acknowledged the selfless contribution of millions of Congress workers through the ages.

Amid raging protests against the Citizenship (Amendment) Act (CAA), the Congress will take out marches across the country to take its “Save Constitution-Save India” message to the people.

Rahul Gandhi will address a rally in Assam’s Guwahati, where he will take on the Narendra Modi government over the contentious new citizenship law, among other issues. 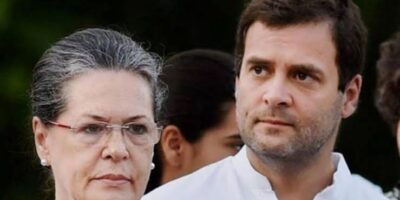 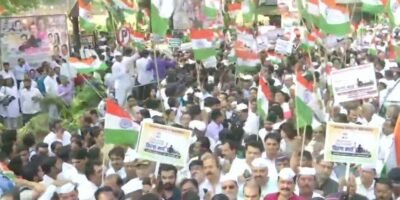