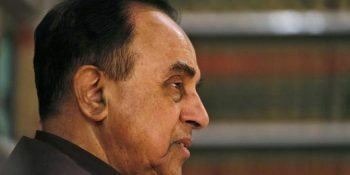 In July this year, 10 Congress MLAs had joined the BJP, increasing the party’s strength to 27 in the 40-member House. Three of these them were appointed as ministers in the saffron party-led government in the state. Panaji: Over two months after the BJP in Goa inducted 10 Congress MLAs, with three of them being made part of the Pramod Sawant-led cabinet, BJP leader Subramanian Swamy on Sunday said “new people” becoming ministers and traditional supporters not getting their dues was “temporary”. He also said that the BJP is “keen” toRead More